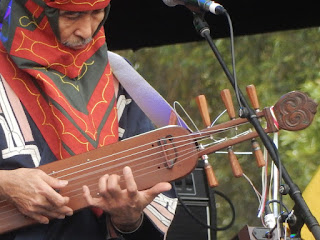 (This review also published on The Clothesline.)