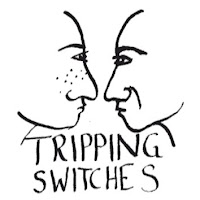 A series of briefly profiled characters are superbly played by an outstanding cast. A surprise and appropriate beginning for a play about privacy in public spaces finds us on a tram where a chance encounter of commuters establishes a narrative that is interrupted by digs at authority and interviews with the police under the intrusive light of mobile phones – symbolic of a world where we are all at once so connected and so distant from each other. When do you say hello to strangers? When do you give your name? Ask someone’s name? Should one give money to beggars? Bystanders drawn into the offbeat behavior of strangers reveal frailties lurking just beneath the veneer of their public personas. Poignant. Entertaining. Amusing. Wonderful theatre.